Skip to content
Poem of the Week | Ken Haas

The Path of Totality

Our entire business park has massed at the fountain

trace its calculated arc from Salem to Sumter.

This used to be Ra or Yahweh shouting Behold! Beware!

Now those whiz kids from the office next door, on break

from inventing how to store the brain outside the body,

are heard to whisper “I could do that,”

as a cell phone tower darkens to the west.

One of our two main celestial bodies, precisely

is moving to perfectly cover the other.

We will turn our backs in a modern syzygy

adding to what is in shadow.

That which has become coincidence

does not return to miracle.

Though we still want the feeling.

Of mystery, of augury, of being warned.

The feeling that this all bends toward wholeness.

This need of the spare, cold minion with a dark side

to blot the only light by which it is seen.

This need of the master to show a blistering crown.

Which we could see just this once without going blind,

were we looking rather than capturing,

were we not already remembering.

The stars are out at noon. 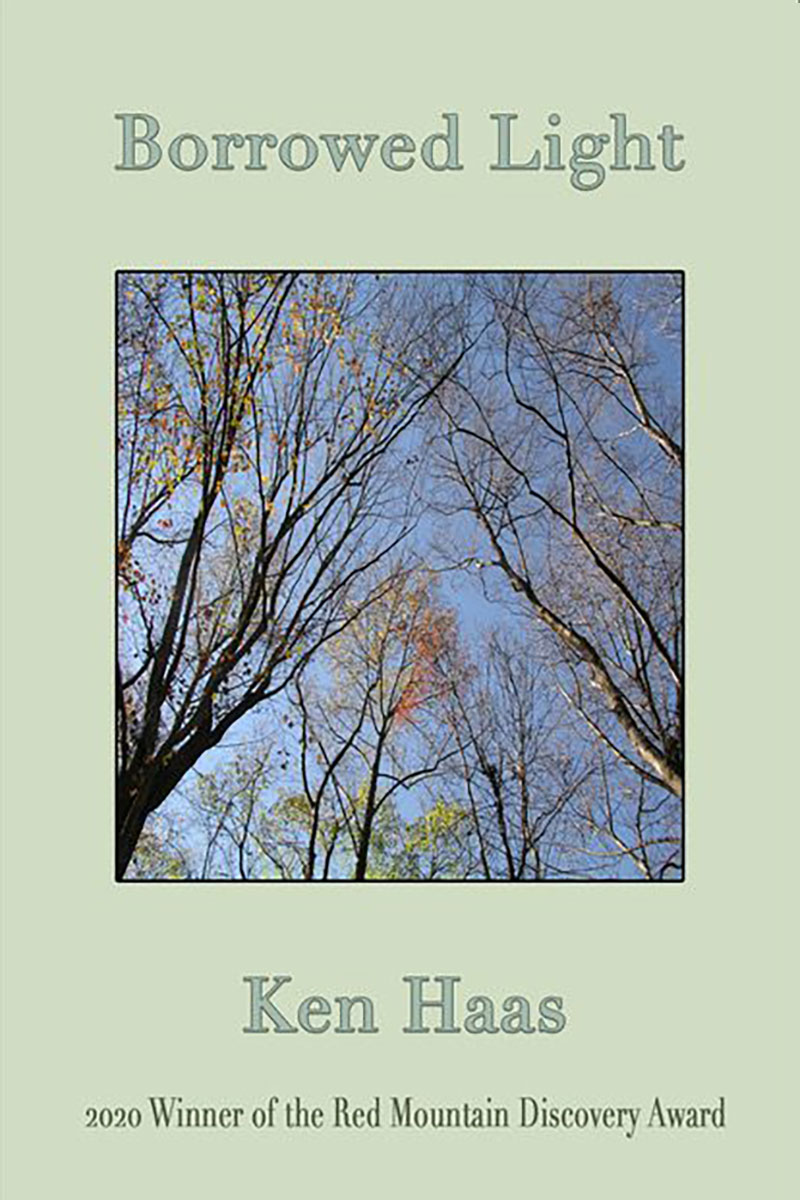