Bill O’Neill grew up in rural Ohio and graduated from Cornell University. Elected to the New Mexico Legislature in 2008 he is now in his second term in the New Mexico State Senate. His poems have appeared in numerous literary reviews, both regional and national. Bill’s career has been framed by his work with non-profits, with a focus on incarcerated juveniles and adults. In 2005 Governor Bill Richardson appointed him Executive Director of the NM Juvenile Parole Board. Named an Emerging Leader in 2016 by the University Of Virginia’s Darden School, he credits his early literary inspiration to mentors E.L. Doctorow and V.B. Price.

The Freedom of the Ignored, the author’s debut poetry book, asks the reader to move beyond the stereotype of a politician and invites the sharing of Senator O’Neill’s most intimate details of his life as an elected official. In his poems the author conveys an ongoing journey informed by the complexity of his relationships with other legislators as well as his personal struggle in caring for his lifelong partner who has multiple sclerosis. This book offers a fascinating window into the lives of citizen legislators and the intensity of the decisions they often face as they fulfill their civic responsibility to us as elected officials.

‘Here lies a great poet and a great politician.’ Coming across a tombstone with such engraved words, most of us might say, ‘They buried two people in that grave.’ But not if it was Senator Bill O’Neill interred there—an insightful politician with the soul of a poet, as this terrific book shows. We’re lucky that Bill’s still kicking, and writing, and a long way from needing a tombstone.—Senator Fred Harris

New Mexico State Senator Bill O’Neill is a poet who happens to be a politician and a man with a long history of doing good works for others. He’s a poet with a political conscience who doesn’t necessarily write political poems. In his fascinating first book, The Freedom of the Ignored, O’Neill writes as a master appreciator about the world of legislative give and take, the culture of temporary hierarchy, the personalities that make a democracy work, and the nobility of those who consider the political arena to be a place as much for integrity to flourish as for movidas to be schemed. He is also a poet who can be honest about both love’s survival though suffering and the humor that carries love along. Surely one of the most moving and powerfully made poems I’ve read in years is ‘Disabled, II,’ a brilliantly dry and overwhelmingly loving poem about O’Neill’s life with his partner who struggles with MS and how they cope and endure. The poem ends ‘We have nothing but our strategies, / nothing but each other.’—V.B. Price

From the very first poem, Bill O’Neill sets out this cast of Roundhousecharacters akin to Chaucer’s personality profiles in Canterbury Tales. And like Chaucer, O’Neill’s motley crew (only made same by the avocationof their vocation) are in composition with each other, competing foryour attention. Unlike O’Neill, whose own modest statement of hisservice as a State Senator is only rivaled by his understatement of histalent as a storyteller. This is a first collection of poems that Bill and everyone he represents can be proud of. —Hakim Bellamy

NBA guards zig zag, fake, crossover, lunge back and up, blitz by the
power forwards and looming giant centers, driving it to the basket— in
so many words, that’s what this book does, it drives straight in and
scores. Read it, devour every word, mull on it, I promise you, you’ll
enjoy it, you’ll even call friends to buy it too— [Panoramic Diaries] it’s that kind of book
—Jimmy Santiago Baca

[Short Session] A fast-paced, wisecracking look at life as a fundraiser and would-be senator. From his insider’s perch, O’Neill charts the highs and lows and the compromises involved on the campaign trail, from mudslinging mailshots to photo-shopped teeth. The voice is sharp and self-aware, and the dialogue crackles like kindling. A terrific read.
—JJ Amaworo Wilson, author of Damnificados 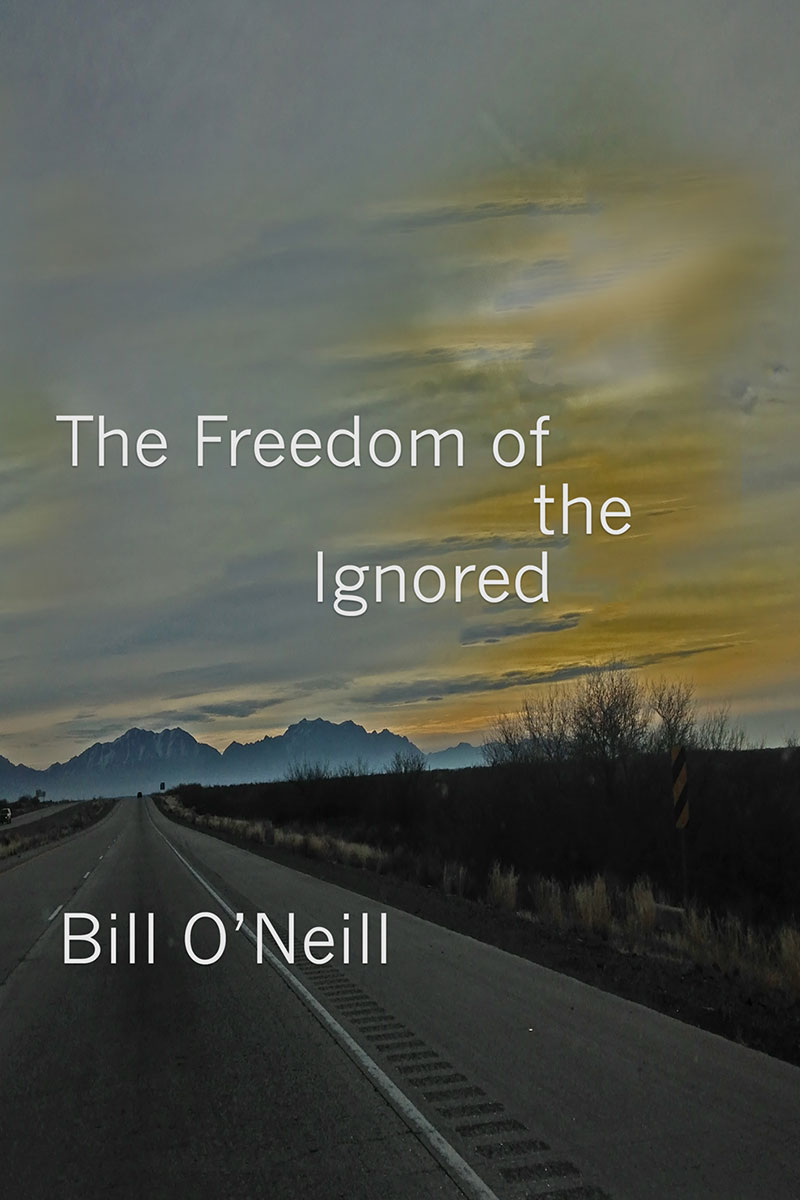 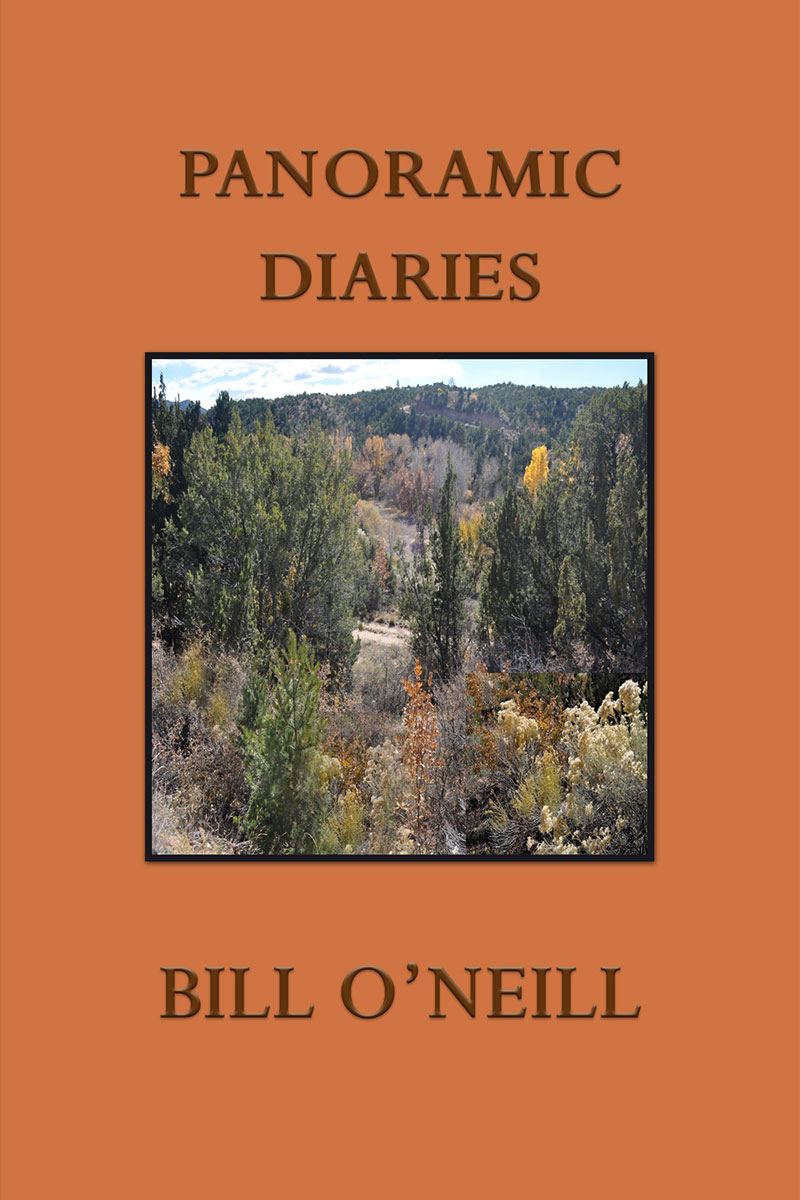 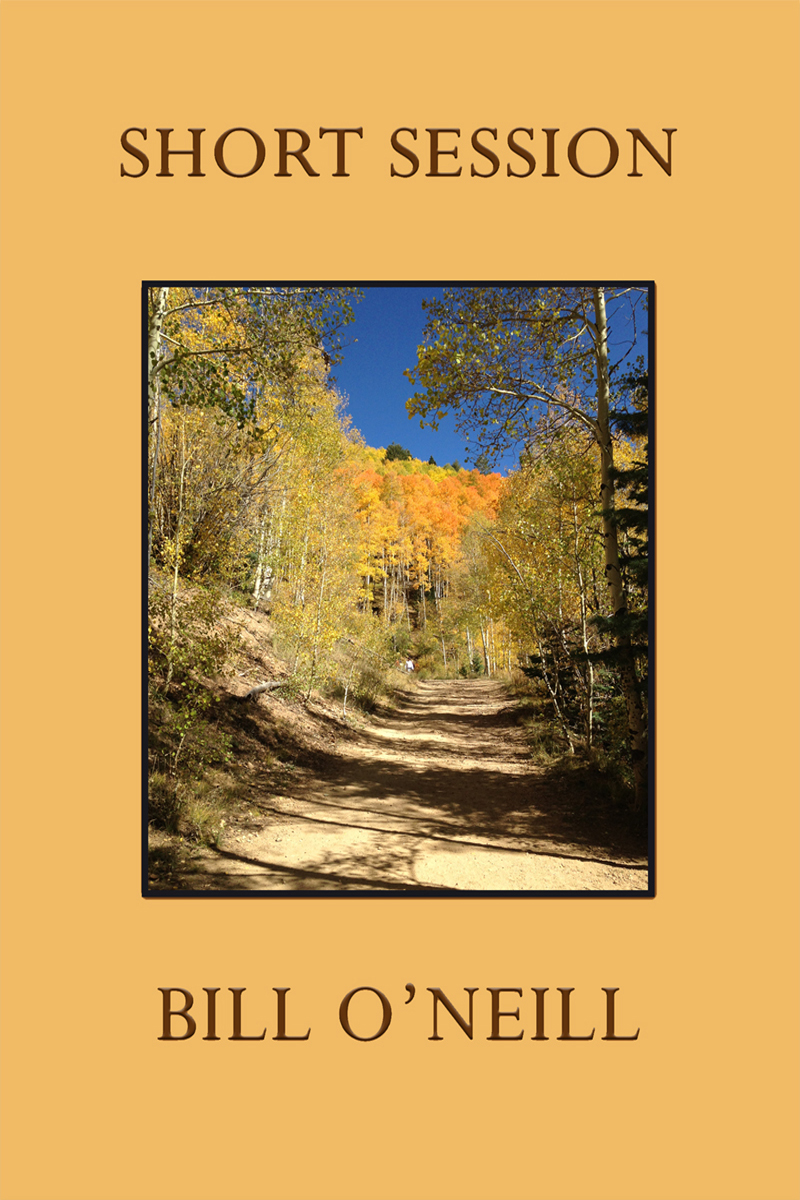