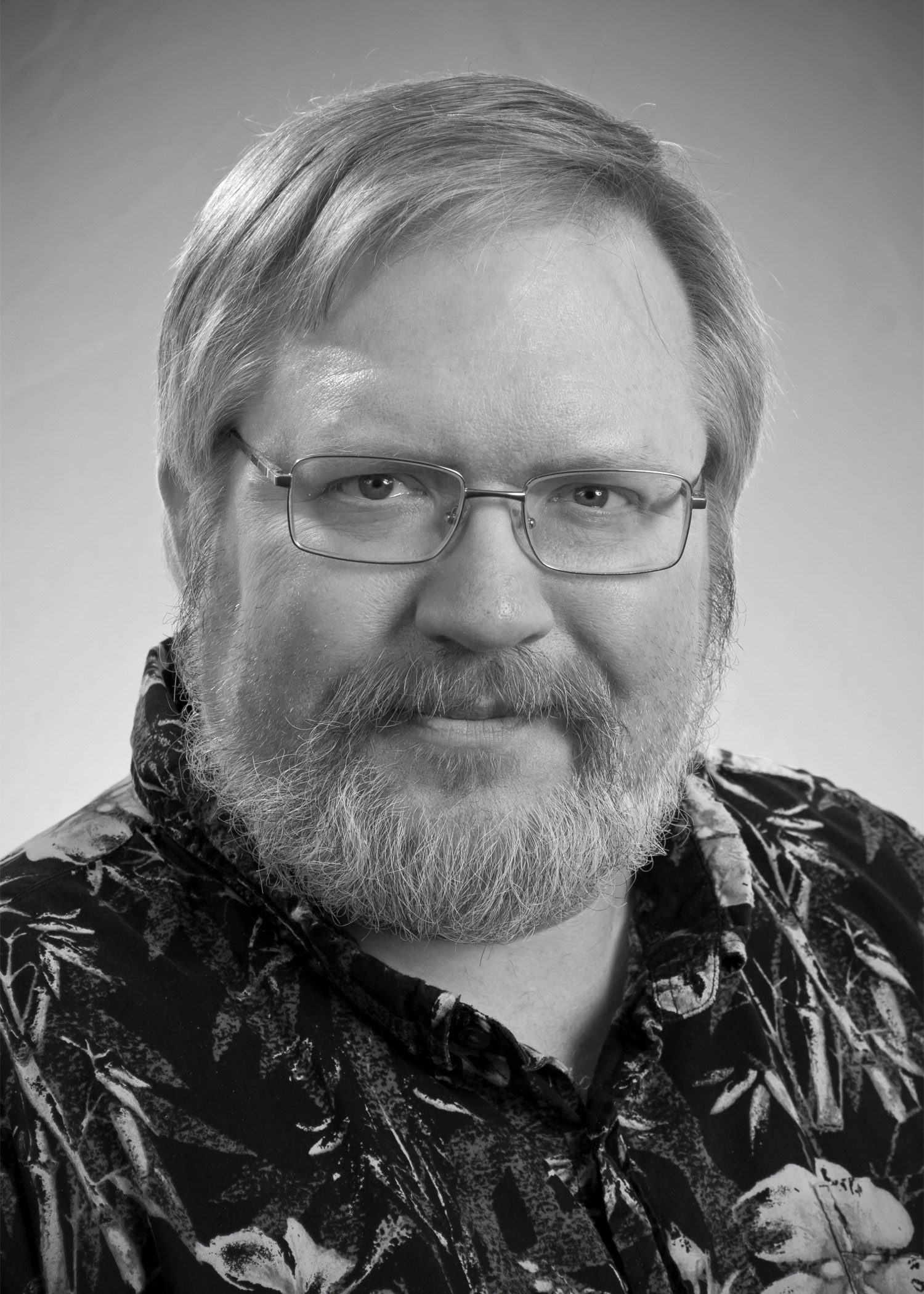 George Looney’s books include the Red Mountain Press Poetry Award-winning What Light Becomes: The Turner Variations, the novel Report from a Place of Burning, co-winner of The Leapfrog Press Fiction Award and published in September 2018, Hermits in Our Own Flesh: The Epistles of an Anonymous Monk (Oloris Publishing, 2016), Meditations Before the Windows Fail (Lost Horse Press, 2015), the book-length poem Structures the Wind Sings Through (Full/Crescent Press, 2014), Monks Beginning to Waltz (Truman State University Press, 2012), A Short Bestiary of Love and Madness (Stephen F. Austin State University Press, 2011), Open Between Us (Turning Point, 2010), The Precarious Rhetoric of Angels (2005 White Pine Press Poetry Prize), Attendant Ghosts (Cleveland State University Press, 2000), Animals Housed in the Pleasure of Flesh (1995 Bluestem Award), and the 2008 Hymn of Ash (the 2007 Elixir Press Fiction Chapbook Award). A collection of his stories, The Worst May Be Over, has won the Elixir Press Fiction Award and will be published in 2020, and Red Mountain Press will publish The Itinerate Circus: New and Selected Poems 1995-2020 in fall of 2020. He is the founder of the BFA in Creative Writing Program at Penn State Erie, editor-in-chief of the international literary journal Lake Effect, translation editor of Mid-American Review, and co-founder of the original Chautauqua Writers’ Festival.

What Light Becomes: The Turner Variations

Poetry. Winner of the Red Mountain Poetry Prize. “‘Flames, reflected, turn the Thames / a color it will never be again…’ These lines from WHAT LIGHT BECOMES: THE TURNER VARIATIONS by George Looney states themes of his tightly woven and brilliantly meditative collection of lyric verse. Each poem refers to a painting of William Turner and each reaches beyond to explore perception, memory, passion, and art. Focus on this 19th century London painter’s work allows the poet to delve into mysteries of the elements and transience. Together, all the pieces of the collection create work of a grand master.”—Denise Low 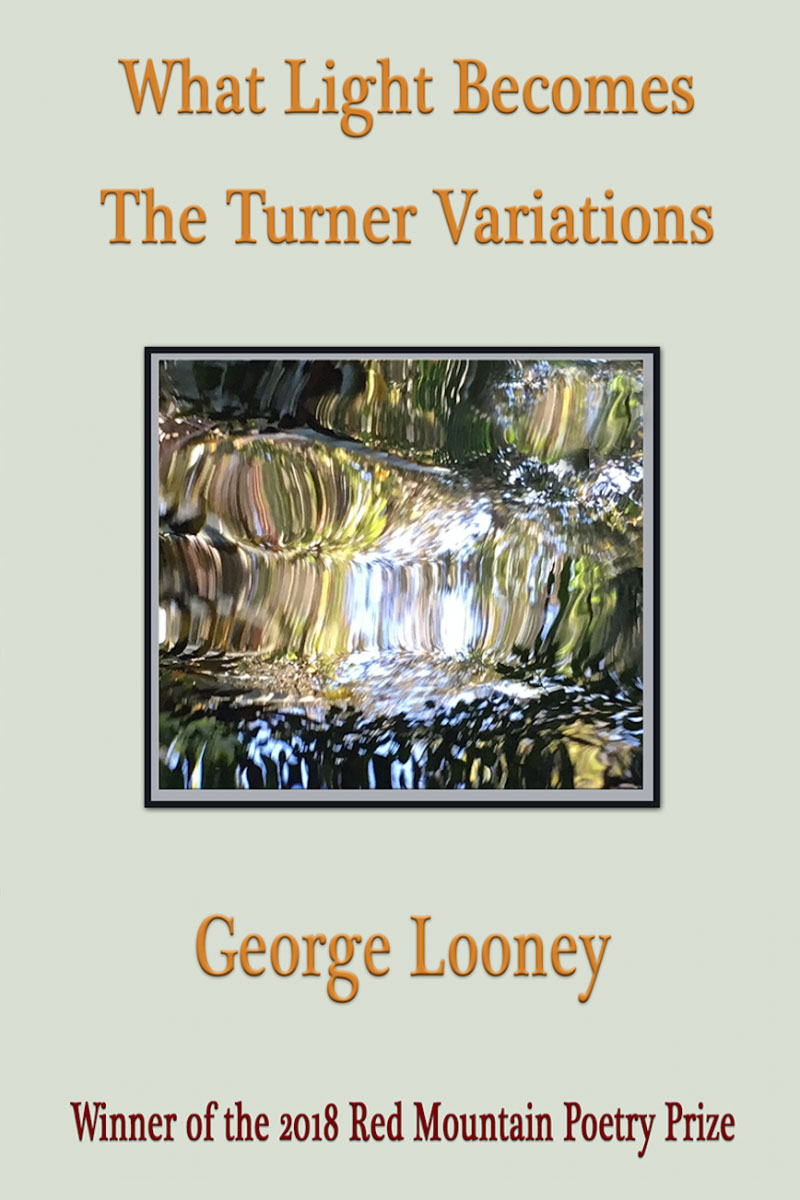 Like the poetry of Richard Hugo, whom George Looney invokes in so many of his own poems, this is a poetry deeply sad, the landscapes brutal, the images grim. I myself think often of contemporary balladeers such as Richard Thompson and Tom Waits reading this work, turning my mind to all that which we don’t expect art to notice, attend to, mourn and celebrate. Looney has given the Midwest back to us in lines so tender and beautiful we can almost believe we are worthy of them. 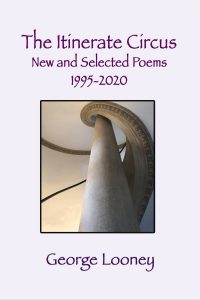