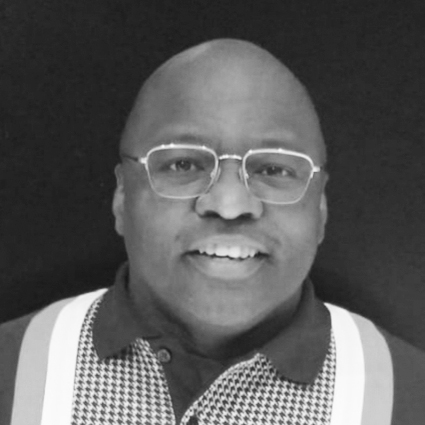 James R. Whitley was born in Mount Vernon, New York and holds degrees from Cornell, Boston, Harvard and Northeastern universities. His poetry has been widely published in literary journals and nominated for both the Pushcart Prize and The Best of the Net. His first book, Immersion, won the 2001 Naomi Long Madgett Poetry Award. His second book, This Is the Red Door, won both the Ironweed Poetry Prize and a 2009 Massachusetts Book Award. His third book, The Goddess of Goodbye, written in homage to his mother, was published by Word Press in 2010. He is also the author of two poetry chapbooks, Pietà and The Golden Web. Currently, he serves as a Dean at Post University in Waterbury, Connecticut.

Winner of the Red Mountain Poetry Prize. To be published in 2021.