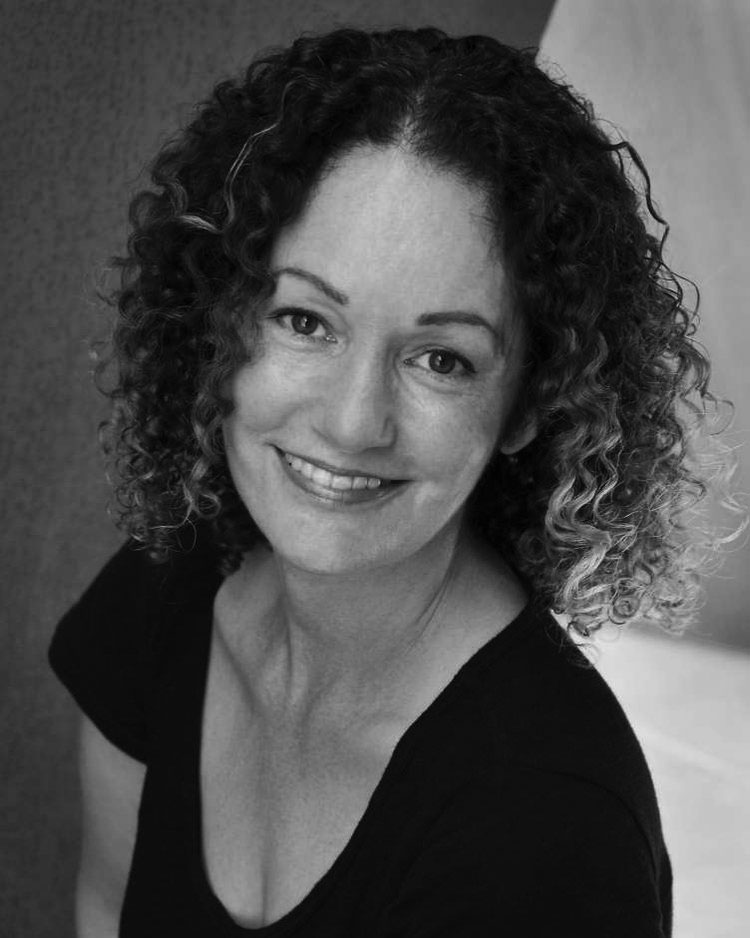 From thistles and fossils, to the inner workings of spacecraft, the poems in A DIFFERENT PHYSICS move with lyric power through natural and figurative landscapes, to worlds of cultural and intellectual models. A slide rule carries us from grief back to innocence. A silicon wafer for microchips reflects sexual politics and art history. In the central sequence, “Flight,” we travel a cloaked realm of the military-industrial complex, to its unsettled territory of personal and national mythologies. Places, objects, and ideas launch explorations into our modes of industry and inquiry, and the very things—and lives—we have built. With… musicality and formal breadth, these poems of curiosity, cynicism, reverence, and transformation invite us to consider the forces that shape our thoughts and our lives. 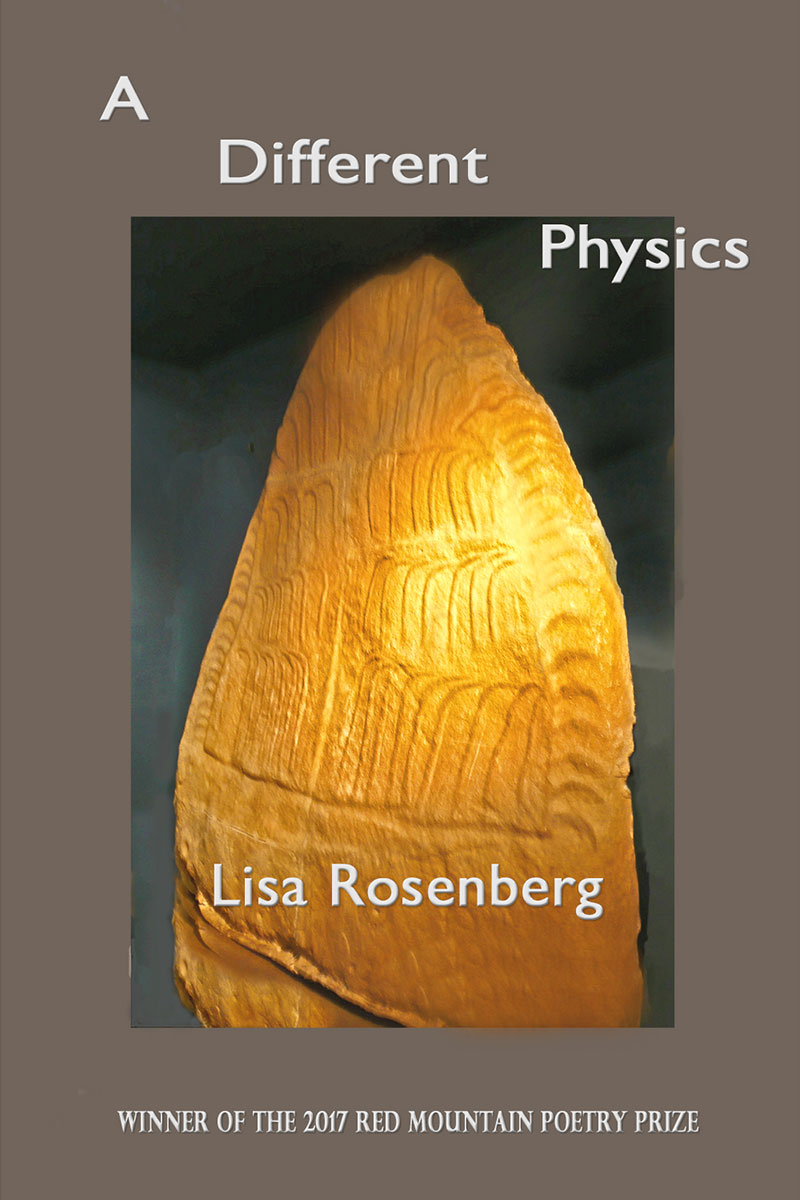