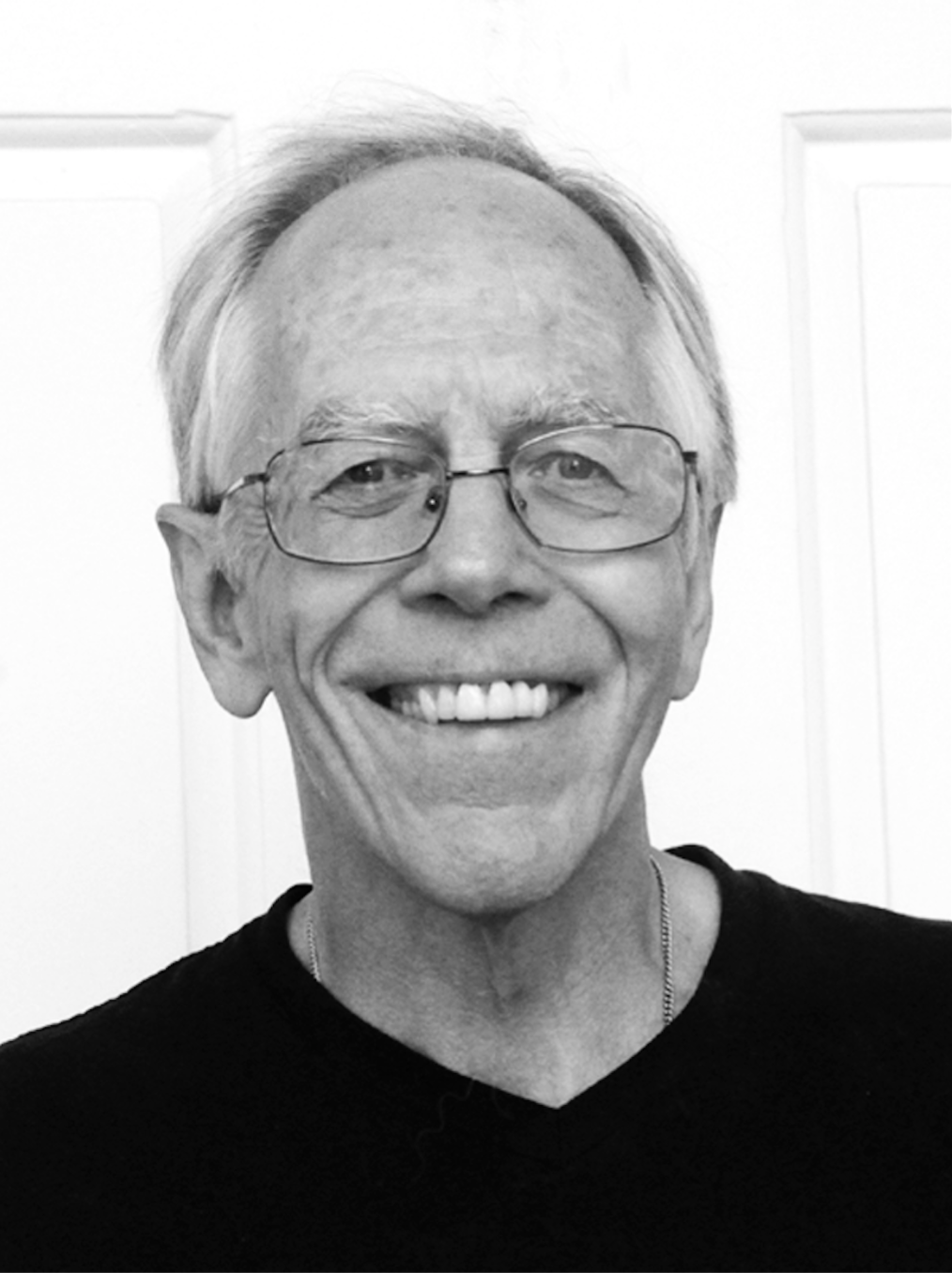 Marc Hudson is a poet who taught for many years at Wabash College in Crawfordsville, Indiana, where he resides. He has published a translation of Beowulf as well as four books of poetry: Afterlight, Journal for an Injured Son, The Disappearing Poet Blues and East of Sorrow, and the chapbook Island. His book length manuscript, Swimming the Acheron, was a finalist for the 2014 National Poetry Series. His awards include an NEA Fellowship in Poetry, the Juniper Prize, the Strousse Award, and the Allen Tate Prize. His poems have appeared in Poetry, The Sewanee Review, Poetry Northwest, Poet Lore and many other journals.

EAST OF SORROW is Marc Hudson’s fourth full-length collection of poems. In some ways, it is a continuation of his last two books, for it brings to a close the poetic journal of his life with his son, Ian, who died in 2002. But this book is equally about his daughter, Alix. Parenthood is a persistent theme in EAST OF SORROW: its pain because time is a slow mitigator, and its joy at seeing a vivacious young woman come into her own. A Christian perspective inflects some of these poems; others are distinctly Buddhist. More broadly, the book is a meditation on water, its shaping and animating presence on our planet. In its final section, the book moves fully out into the natural world; the personal gives way to the ecological, to a contemplation of our planet in this age that is sometimes called the Anthropocene. Though elegiac in places, EAST OF SORROW ends in praise. 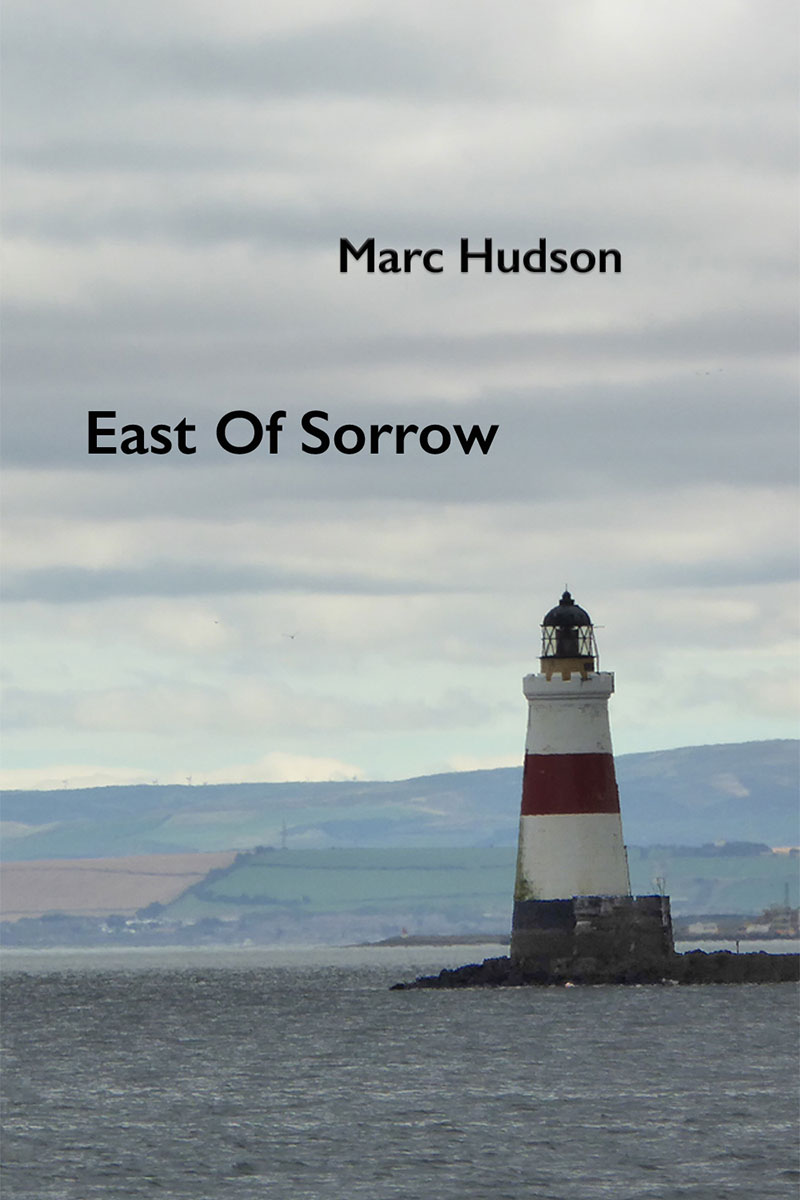