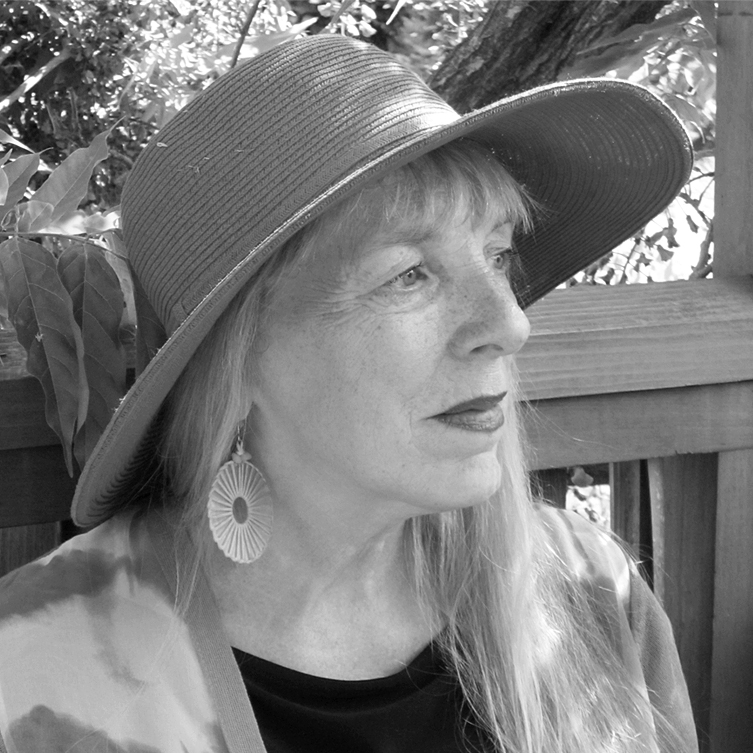 Margaret Chula has published thirteen collections of poetry: Grinding my ink; This Moment; The Smell of Rust; Shadow Lines; Always Filling, Always Full; What Remains: Japanese Americans in Internment Camps; Just This; Winter Deepens, Daffodils at Twilight; One Leaf Detaches; Shadow Man, One Last Scherzo and, most recently, Firefly Lanterns: Twelve Years in Kyoto. Grinding my ink and Shadow Lines received Haiku Society of America Book Awards and One Leaf Detaches, a 2019 Touchstone Distinguished Book Award. Her haiku have appeared on Itoen tea cans in Japan, on a construction site for the new Orange Line in Portland, Oregon, and on billboards in Tokyo train stations. Musician/composer, James Falzone, composed and performed pieces inspired by selected tanka from Just This.

Margaret has served as president of the Tanka Society of America as well as poet laureate for Friends of Chamber Music. Living in Kyoto for twelve years, she now makes her home in Portland, Oregon.

Perigee Moon is a collection of tanka, the elegant poetic form used by Japanese court poets over 1300 years ago to express desire, longing, and unrequited love. These short five-line poems create space in the reader’s mind and heart to enter the poem through their own experiences. Arranged in five sections with themes of love, family, childhood, nature, and travel, the poems in Perigee Moon weave themselves through time into a cohesive whole. From Theseus to a Zen monastery to a Goth girl to courting juncos, a panoply of emotions is revealed through images and the musicality of Chula’s language. Her tanka (“short songs”) sing out and celebrate what it is to be alive in the 21st century.

—from the Introduction by Michael Dylan Welch 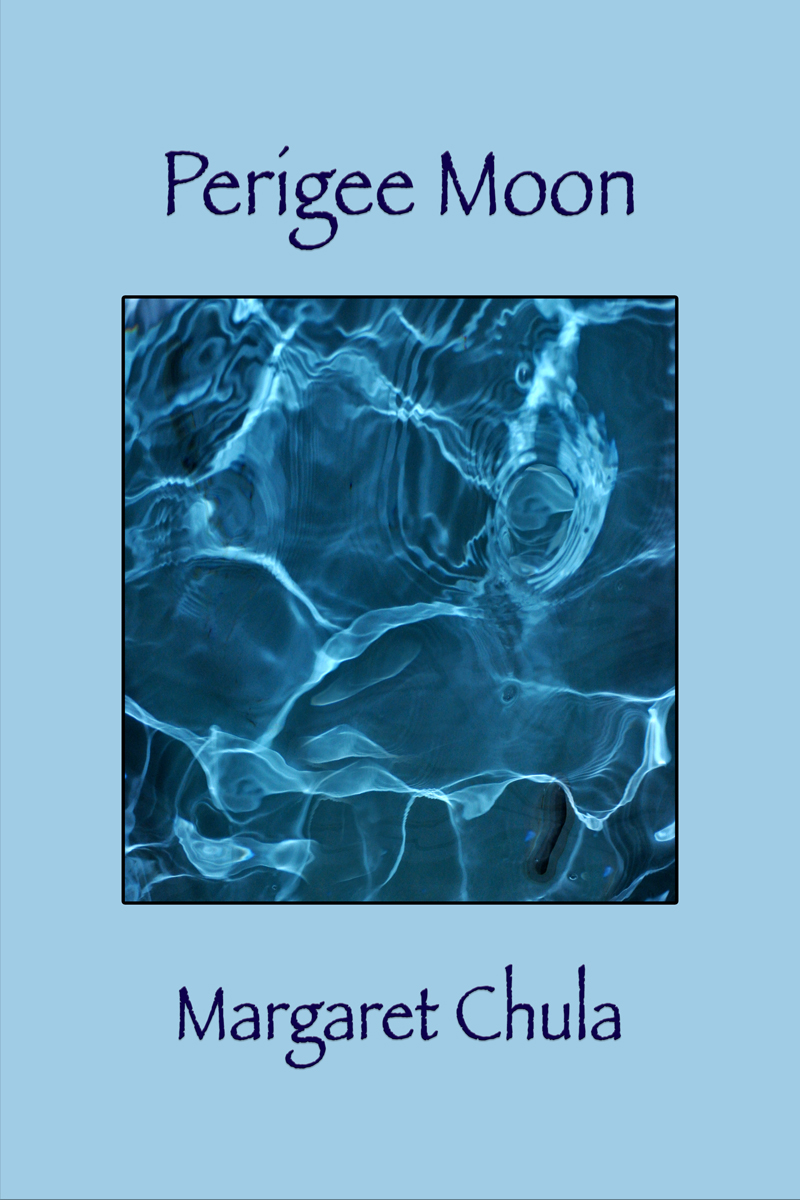