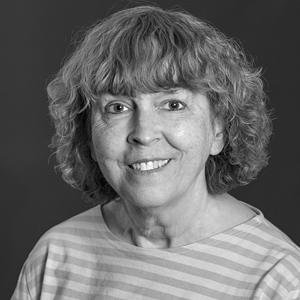 Vera Kroms was born in a displaced persons camp in Germany to Latvian parents who soon emigrated to the Boston area. After college she became a regular member of Lucie Brock-Broido’s summer workshops.  In addition to receiving Honorable Mention in the Red Mountain Press Poetry Prize she has been a semi-finalist for the Perugia Press Intro Award and a finalist for the New Issues Poetry Prize, as well as being a recipient of Tupelo Press’ Manuscript of Extraordinary Merit. Her first poetry collection is Necessary Harm (Finishing Line Press). Vera followed the family’s scientific bent and earned a BS and MA in mathematics, followed by a long career as a computer programmer in financial and educational institutions.

The Pears of Budapest

“Flesh is a poor refuge,” writes Vera Kroms in this intensely sensory, moving, and ultimately transporting collection.  Some poems make your skin crawl—as in her itchy ode to Demodex mites—and some lift you sky-high, like the daredevil brought vividly to life in “Mable Cody, Wingwalker, 1921.” Kroms’s degrees in Mathematics don’t surprise me: her perceptions have the irrefutable precision of elegant theorems, the title poem compressing into twenty-two lines the fate of the millions displaced, or erased, by the Holocaust.  Her off-handed surrealism calls to mind East European poetic forebears such as Šalamun and Popa. And like them, her daring imagination faces the banality of evil head on.  How else could she have Magda Goebbels say: “I did what any good mother would”; not just say it, but mean it? —Steven Cramer 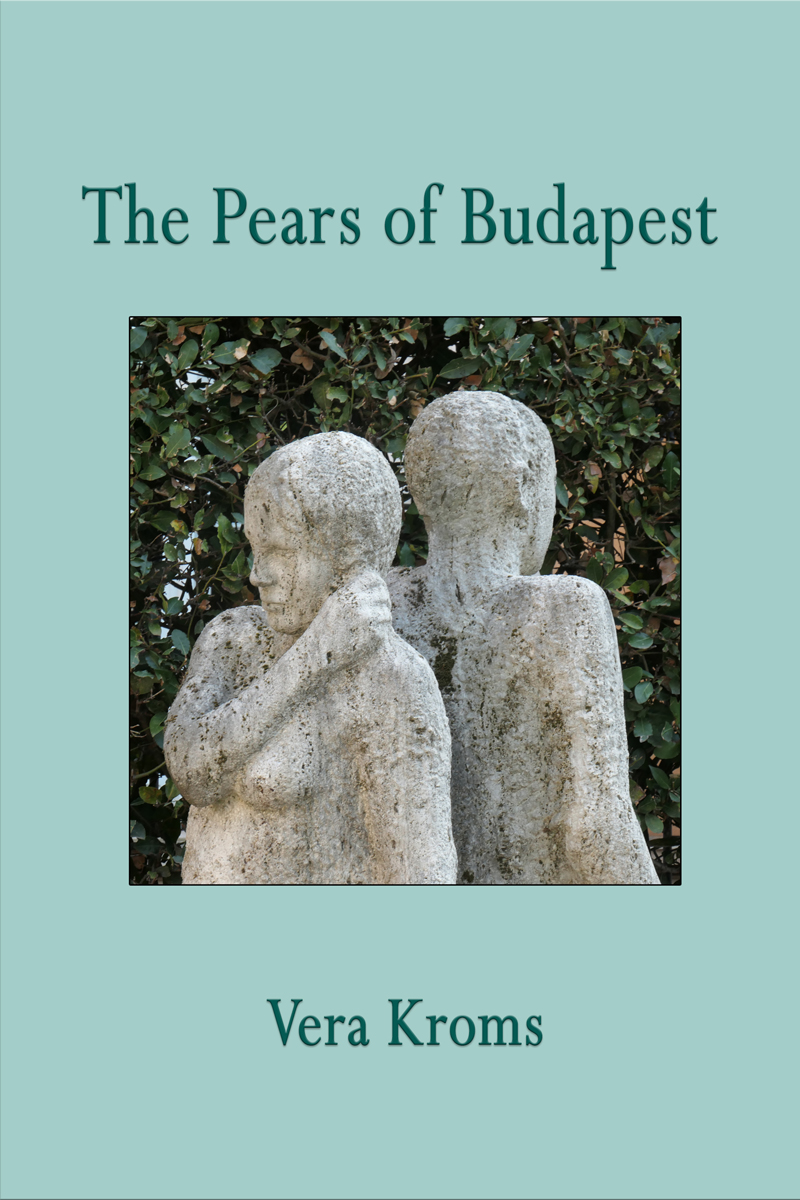